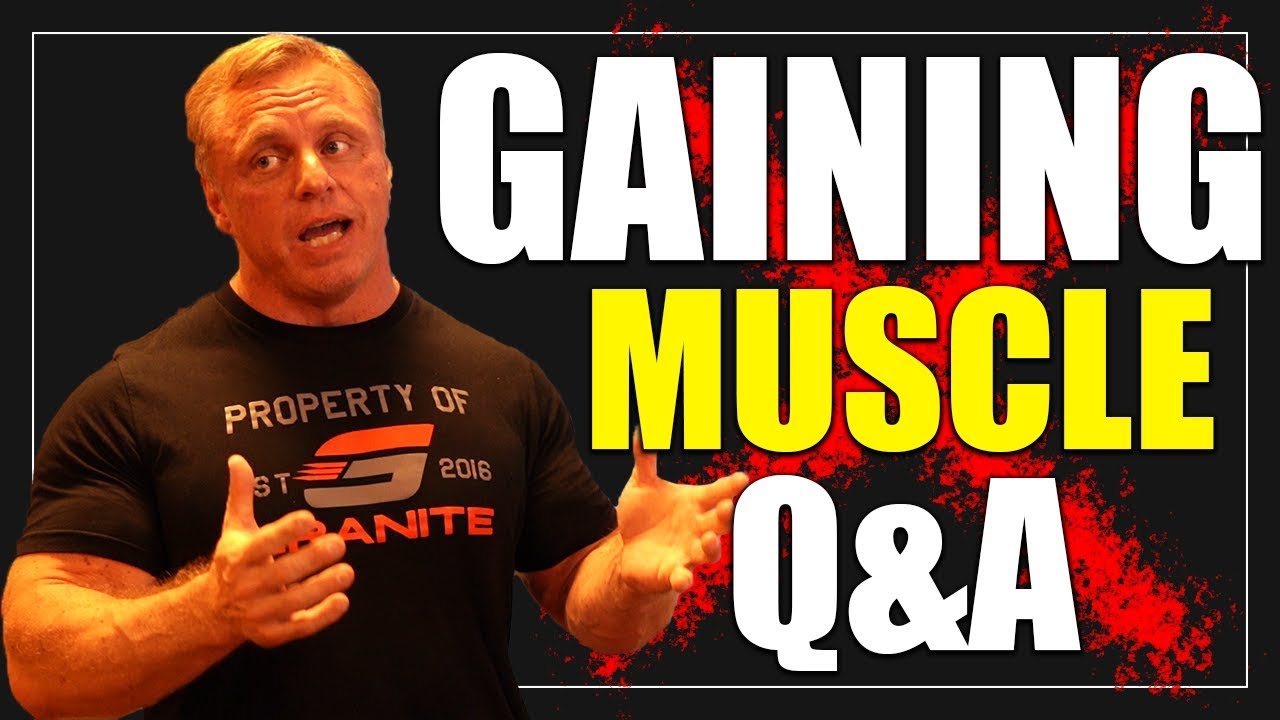 For the rest of the Q&A make sure you watch this playlist: https://www.youtube.com/playlist?list=PLNAUreWTt_SinLHoc_-2BrFB5eNiduj7H

John Meadows is an American professional bodybuilder and entrepreneur with an intriguing story. While John now boasts a successful career as an IFBB Pro bodybuilder and fitness company owner, his journey towards the top was extremely difficult.

Growing up, John never met his father, and his mother died at an extremely young age. This meant John only had his grandmother to take care of him. When his grandmother tragically passed away in 1999, John was left alone without his family to support him.

As the years went by, John continued to face new adversities in his life. During his early days in bodybuilding, John suffered from a rare colon disease. After fighting the disease for several months, his colon burst – almost resulting in his death. Luckily, John was quickly rushed to an emergency room where his life was saved. After several months of recovery, John was finally back on his feet.

Coming back into bodybuilding, John used the very obstacles that almost cost him his life as ‘fuel’ to grow stronger. Ever since he recovered from the colon surgery, John has gone on to become a successful bodybuilder, entrepreneur, and inspiration for many people all over the world.