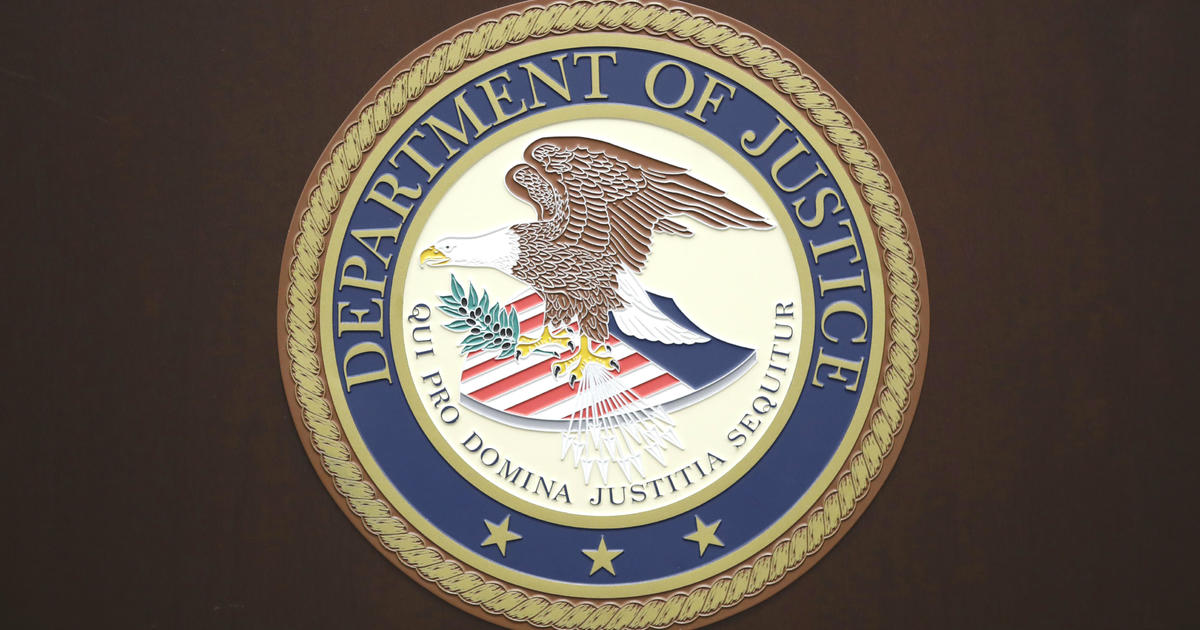 Despite increasing demands for the Department of Justice to temporarily close all the nation’s immigration courts due to the coronavirus pandemic, most courts remain open. Some courts have even reopened after the department confirmed people who were there tested positive for the virus.

On Tuesday, 12 immigration courts were closed. Two of them — the ones in Varick Street, New York, and Elizabeth, New Jersey — were closed because individuals who were there received a positive COVID-19 diagnosis, according to the Executive Office for Immigration Review (EOIR), the Justice Department branch that oversees immigration tribunals. But by Wednesday morning, both facilities were again open for business.

The decision to reopen the Varick Street location is also drawing ire on Facebook. One commenter on the EOIR’s Facebook page wrote, “Instead of taking the necessary preemptive measures suggested by the CDC, the EOIR’s policy is to wait until staff contracts the virus and then close for a day. Shameful.”

“I have never seen such callousness and cluelessness in an agency leadership,” Judge Ashley Tabaddor, president of the National Association of Immigration Judges (NAIC), another union, told CBS News.

Hearings for immigrants who are not detained by ICE have been suspended until April 10. The Justice Department also postponed hearings scheduled through April 22 for asylum-seekers returned to Mexico under the Migrant Protection Protocols program. But hearings for detained immigrants and asylum-seekers are still moving forward and some support staff are being required to go into the office.

On Wednesday, the Justice Department opened six immigration courts that had been closed, including locations hit hard by the coronavirus pandemic in New York and California, for the “limited purpose” of accepting filings made by lawyers.

“Failing to close all of the nation’s Immigration Courts, both non-detained and detained settings, now will exacerbate a once-in-a-century public health crisis and lead to a greater loss of life,” Tabaddor said.

While EOIR discourages continuances in cases involving detainees, except under the most extenuating of circumstances, sources say they do routinely happen. If immigration courts were to close, non-violent detainees could be released on a type of parole or could be in detention for a longer period of time. In the latter case, there is the potential for immigrants with delayed hearings to file for habeas corpus, or unlawful detention. To avoid that, immigration law groups urging the DOJ to close the courts have recommended that priority matters be completed over the phone and electronically. Something that, they say, is not happening now.

In a letter to EOIR on Monday, the Association of Deportation Defense Attorneys wrote: “Requests for telephonic hearings are not being approved expeditiously, or are simply not being acted upon despite a timely request having been made.”

Most if not all, non-detention hearings are already being rescheduled. These types of cases usually involve asylum or relief from deportation. Sources say non-detainment hearings are frequently postponed, often for several years, since the immigration courts’ backlog is currently over 1.4 million cases. As a result, all non-detained immigrants with scheduled hearings will likely see a delay in removal proceedings.

There is also concern that by keeping the courts open, people will have to violate orders put in place by their local or state governments. One person posting on Facebook wrote, “I am an attorney doing a case pro bono in Denver. I have a filing due April 8. In order to effectuate the filing I will have to violate my city’s shelter in place order in order to make the required copies and then again to mail the documents or deliver them in person. I am in a r=high (sic) risk category and you are endangering my health and those of the employees at the courthouse and at the copy place. Shame on you.”

Earlier this week, the NAIJ and the International Federation of Professional and Technical Engineers (IFPTE) sent a letter to Congress asking for a “sense of Congress” resolution in the next stimulus legislation that calls for a complete and temporary closure of all 68 immigration courts.

“In the face of inadequate national testing,” the letter read, “it is irresponsible to do anything other than close our courts until sufficient testing has been conducted.”

In fiscal year 2019, the EOIR closed more than 275,000 cases, the second highest number of completions in the agency’s history.

The Department of Justice did not immediately respond to CBS News’ request for comment.